END_OF_DOCUMENT_TOKEN_TO_BE_REPLACED

Rules – Write a children’s story (for ages 12 or younger) using no more than 214 words with the theme being hope.

END_OF_DOCUMENT_TOKEN_TO_BE_REPLACED 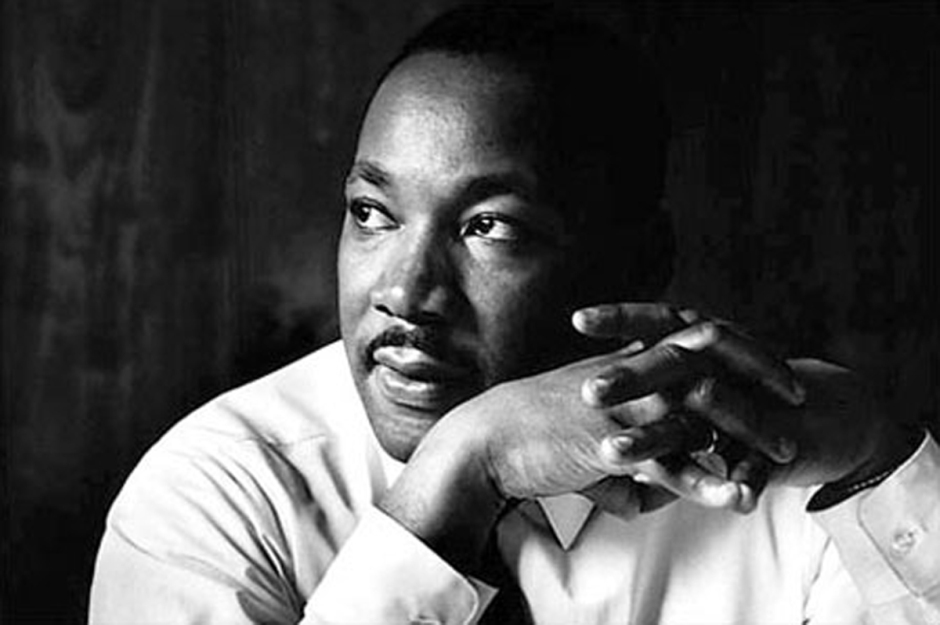 Yes, Martin Luther King Jr. was a remarkable man, who worked tirelessly to right injustice and to bring equality to African-Americans; and he inspired other marginalized groups to forge ahead to accomplish the same. He was a man who stood firm – despite prosecution and persecution for his beliefs; who gathered the masses peacefully together and who empowered them with his vision of change to start a movement. The movement he began eventually brought about the much needed change. Although sadly, it could only be accomplished without him as its leader. Martin Luther King Jr., shot and killed on April 6, 1968, died for his ideals.

A wonderful man, yes, yet throughout history there have been many wonderful, heroic, steadfast men and women, who fought and died for their ideals and visions. Why this man? Why, as a society, are we willing to stop for a day and reflect on the deeds of this one man?

I venture to say it is because he believed in

Martin Luther King Jr. preached change but he preached it through love, agape love – God’s love. Love your neighbor. Love those who hate you and desire to do you harm. Always look within first and remove the plank from your own eye so you can see to remove the splinter from your brother’s eye.

He promoted power to stand up for justice and truth but always with love. “What is needed is a realization that power without love is reckless and abusive, and love without power is sentimental and anemic. Power at its best is love implementing the demands of justice, and justice at its best is power correcting everything that stands against love.” (MLK, Aug. 16, 1967)

He surmised that the battle against wrong could only be won without violence or bloodshed. If man would stand firm in truth, mountains could be moved – “The battle is in our hands. And we can answer with creative nonviolence the call to higher ground to which the new directions of our struggle summons us…truth crushed to earth will rise again.” (MLK, March 25, 1965)

Martin Luther King Jr. dreamed of a better world, a better America, a better man. In his dream the world loved God and every man that God created. “I have a dream that one day every valley shall be exalted, and every hill and mountain shall be made low, the rough places will be made plain, and the crooked places will be made straight; “and the glory of the Lord shall be revealed and all flesh shall see it together.”( Isaiah 40:4-5)

In this present day full of violence, hatred, and terror, a little love goes a long way – and a lot of love could solve many injustices and inequalities. “I have decided to love. If you are seeking the highest good, I think you can find it through love. And the beautiful thing is that we are moving against wrong when we do it, because John was right, God is love. He who hates does not know God, but he who has love has the key that unlocks the door to the meaning of ultimate reality.” (MLK, Aug. 16, 1967)

So on the day set aside to celebrate Dr. Martin Luther King Jr., how best to honor him then by applying what he preached so fervently – love for God and love for one another. Love  can make a world of difference; and together, we can make the world different. 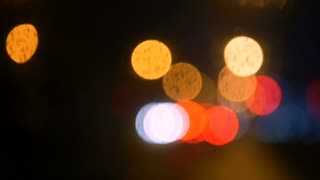 “He sought me and He bought me
with his redeeming blood.”
you sang       with heart

“He PUNCHED me to victoryeeeeeeee
beneath the cleansing flood.”
you sang         with all your might

I smiled….and did my best
not to laugh

END_OF_DOCUMENT_TOKEN_TO_BE_REPLACED

Glory to God in the highest, and on earth peace, good will toward men.  Luke 2:14 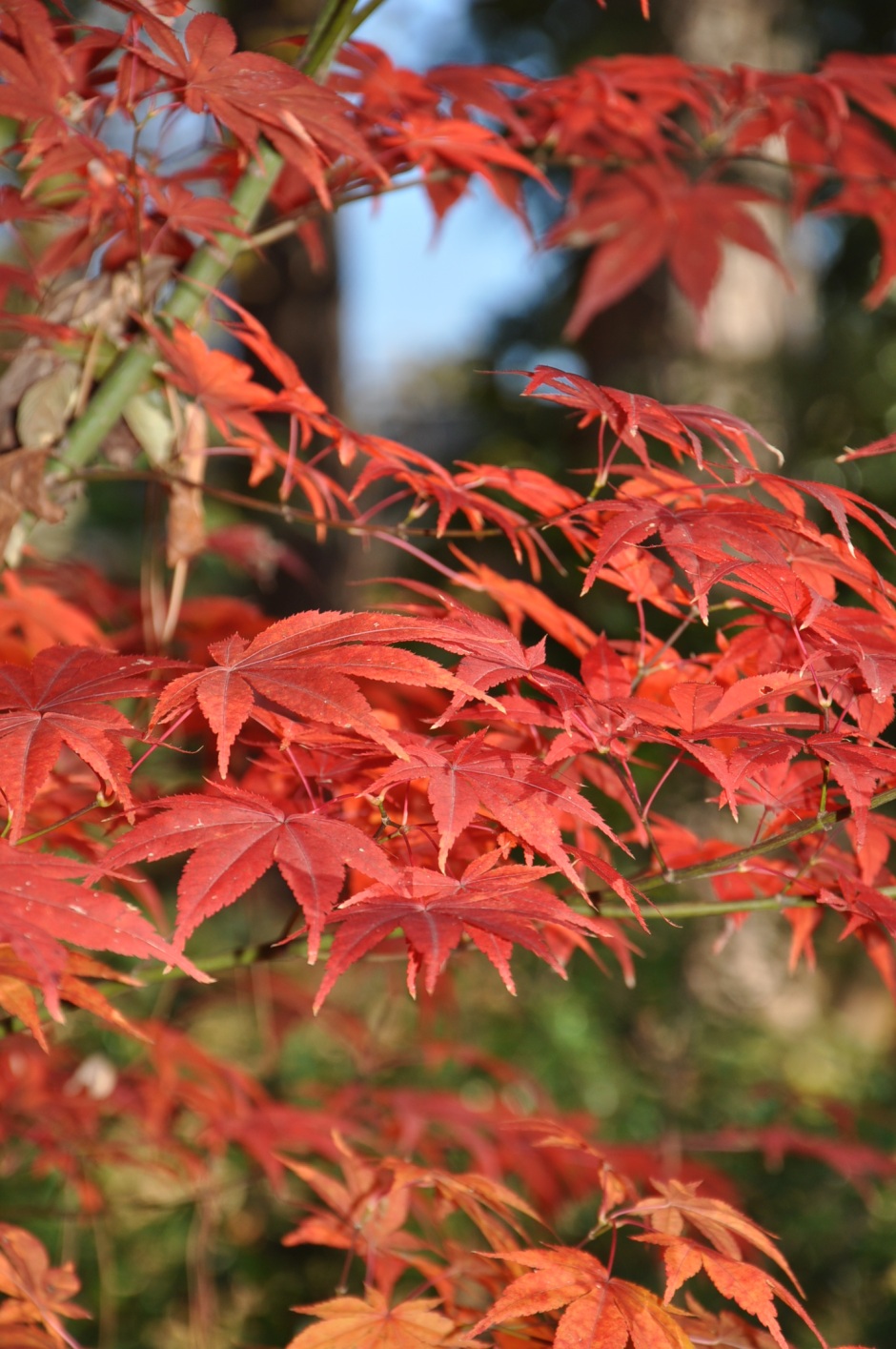 END_OF_DOCUMENT_TOKEN_TO_BE_REPLACED

Living In the Corner of a Vortex
Create a free website or blog at WordPress.com.
Loading Comments...